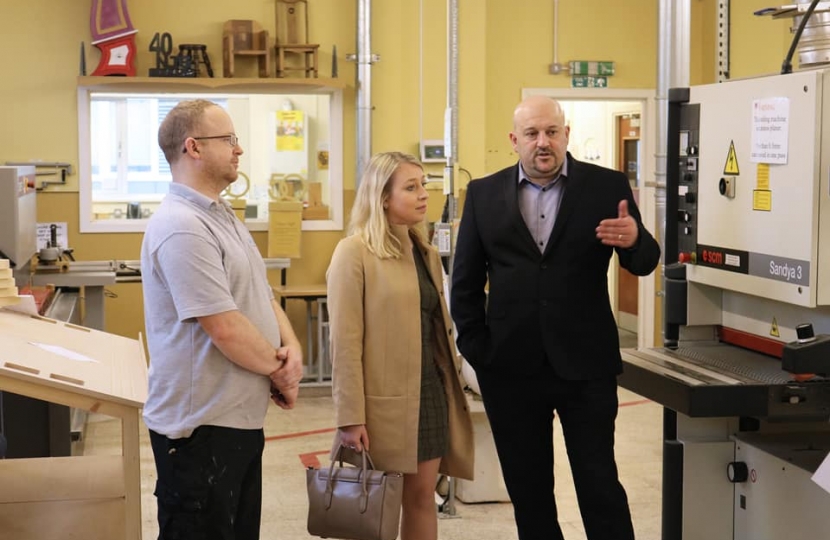 Sara Britcliffe was born and raised in Hyndburn where her family still live. She is alumni of Manchester University graduating with a BA Hons in Modern Languages.

Sara began her political career as Mayoress of Accrington and was later elected as a councillor for the ward of St. Andrews (previously represented by her father) in the Hyndburn Council election. Sara was elected MP of Hyndburn and Haslingden in December 2019, she was the youngest Conservative MP elected, and the first to represent the constituency since 1992.

During her maiden speech in the House of Commons, Sara focused on the vibrancy of her Hyndburn & Haslingden constituency along with the need to get Britain trading with the world once again.

Sara is a Parliamentary Private Secretary (PPS) in the Department for Education. With this role, Sara has taken it upon herself to host round table meetings, every six weeks, with the Head Teachers of the local Primary and Secondary schools.